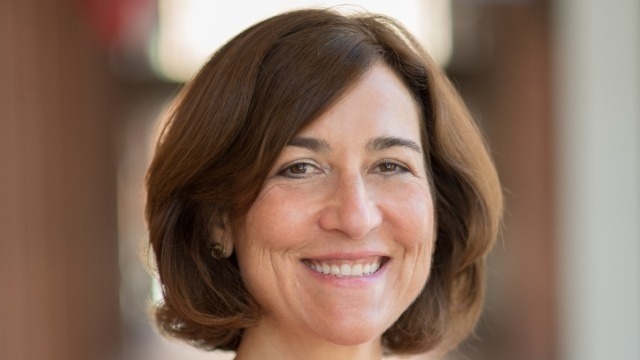 Moderated by Professor Alison Renteln of the University of Southern California, this event will focus on the human rights protection of identity including citizenship rights, cultural identity, and indigenous issues and will consider whether (and how) the Uluru Statement from the Heart has influenced Australian institutions.

This Symposium is part of the Vice-Chancellor’s Australia and the World Visiting Fellows program, hosted by the ANU Australian Studies Institute. The program supports visits by outstanding external academics to contribute towards building a culture of research excellence and to actively participate in University life. Professor Alison Dundes Renteln is one of two Australia and the World Visiting Fellows in 2019.

Alison Dundes Renteln is a Professor of Political Science with joint appointments in Anthropology, Law, and Public Policy. She teaches Law and Public Policy with an emphasis on comparative and international law. Her expertise includes American Politics, Comparative Politics, and Political Theory. A graduate of Harvard (History and Literature: Modern Europe), she has a Ph.D. in Jurisprudence and Social Policy from the University of California, Berkeley and a J.D. from the USC Gould School of Law. She served as Director of the Jesse Unruh Institute of Politic and also Vice-Chair and Chair of Political Science. In 2005 she received the USC Associates Award for Excellence in Teaching (campus-wide) and two Mellon Excellence in Mentoring Awards for graduate and undergraduate students (2005, 2011).

For decades she has taught judges, lawyers, court interpreters, jury consultants, and police officers at meetings of the American Bar Association, National Association of Women Judges, North American South Asian Bar Association, and the American Society of Trial Consultants. Renteln has collaborated with the UN on the drafting and implementation of the Convention on the Rights of Persons with Disabilities, lectured on comparative legal ethics in Bangkok and Manila at ABA-sponsored conferences, and served on civil rights commissions and a California committee of Human Rights Watch. In Fall 2013 she was a Fellow at Stanford’s Center for Advanced Study in the Behavioral Sciences where she conducted research on incentives for civic engagement including the legal duty to rescue. In Spring 2014 she was a Human Rights Fellow at the School of Advanced Study at the University of London. She gathered data on the use of images in human rights and humanitarian campaigns. Her current research project on sensational jurisprudence is at the intersection of sociolegal studies and sensory studies. In 2019 she is a Visiting Scholar at the Faculty of Law at Australian National University.