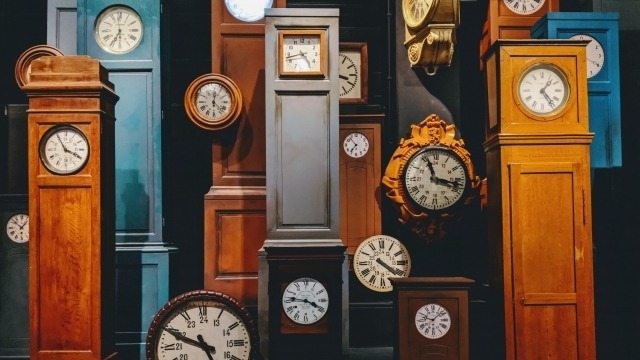 Photo by Lucian Alexe on Unsplash

The theme of the conference draws its inspiration from the 50 year anniversary of the Whitlam government’s election in 1972 – an event seen by many as not merely a political turning point, but also a social and cultural awakening from a long post-war torpor. Elected on December 2 – a date which coincides with the last day of our 3-day program - Gough Whitlam’s reforming Labor government ended 23 straight years of Coalition rule. Fittingly, conference participants will enjoy a keynote address in the historic House of Representatives chamber at Old Parliament House – one of Australia’s most cherished buildings and the stage for the dramatic conclusion to that tumultuous chapter in Australian history. The conference drinks and dinner will follow the keynote address in the elegant King’s Hall, between the two chambers.

The conference theme can be interpreted as broadly as the field of Australian Studies itself.

More details about the conference including the keynote speakers, postgraduate travel bursaries and conference events will be announced shortly. You may also direct any queries to admin.ausi@anu.edu.au