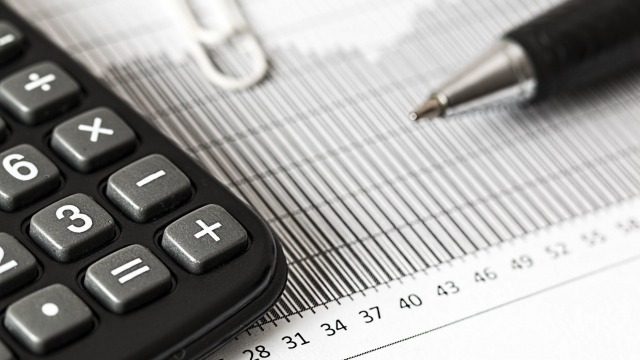 With the government’s JobKeeper scheme set to cost $60 billion less than originally forecasted, this week on Democracy Sausage we look at what the government might do with its bonus billions.

It was blamed on everything from employers filling out forms incorrectly to the ‘health miracle’ of Australia’s coronavirus response, but the $60 billion budget underspend on JobKeeper raises big questions for the government.

So with less stimulus money swashing around in the economy than planned, should the government look at supporting sectors of the economy that are struggling?

From the university sector, to employers who didn’t meet the 30 per cent turnover drop, to the nation’s growing unemployed – where should the budget billions be spent?

On this episode of Democracy Sausage, Professor Mark Kenny crunches the numbers with Peter Burn of Ai Group and The Age and Sydney Morning Herald’s Chief Political Correspondent David Crowe.

Peter Burn is Head of Influence and Policy at the Australian Industry Group and is responsible for policy development on a wide range of issues for the group. Previously Director of Policy at the Business Council of Australia, Peter also held academic positions in Economics Departments at the University of Queensland and the University of Newcastle after starting his professional career at the Commonwealth Treasury.

David Crowe is Chief Political Correspondent for The Sydney Morning Herald and The Age, and a regular commentator on national affairs on the ABC's Insiders program. In a career spanning 25 years, he has covered federal politics as the national affairs editor of The Australian and the Chief Political Correspondent of The Australian Financial Review.

Marija Taflaga is the Director of ANU Centre for the Study of Australian Politics and a lecturer in the ANU School of Politics and International Relations. Her major research is on political parties and particularly the Liberal Party of Australia. She has previously worked in the Australian Parliamentary Press Gallery as a researcher at The Sydney Morning Herald and The Age.

Democracy Sausage with Mark Kenny is available on Apple Podcasts, Spotify, Google Podcasts, or wherever you get your podcasts. We’d love to hear your feedback for this podcast series! Send in your questions, comments, or suggestions for future episodes to podcast@policyforum.net. You can also Tweet us @APPSPolicyForum or join us on the Facebook group.