We hope that over the coming weeks you have some time to unwind and relax.

To assist with this, we've put together a list of our team picks for reading over the holiday period - featuring (mostly) Australian authors, or, Australia-related themes. Enjoy!

This is a harrowing memoir by Mark Lanegan, detailing his life as a heroin addict, drug dealer and lead signer of the Seattle grunge band, The Screaming Trees. Lanegan survived when his closest friends (Layne Stayley of Alice in Chains, and Nirvana’s Kurt Cobain) did not, and he has gone on to have a successful career as a solo artist. It is an American story but there are parallels to be found in Australian youth culture, then and now. It’s not an easy read, but a compelling one. 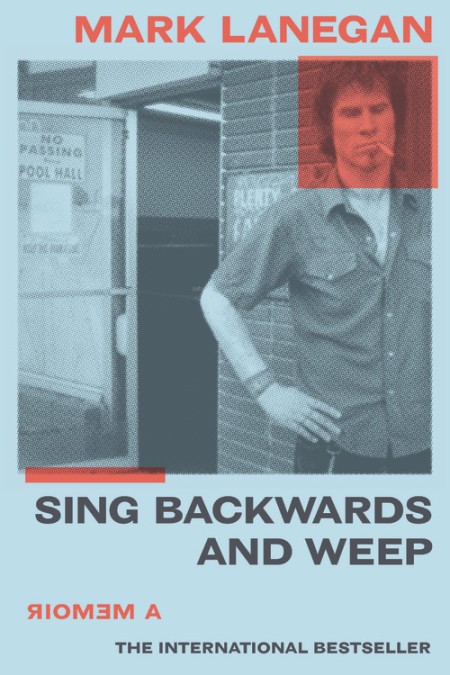 Perfect antidote for 2021, this darkly funny book imagines a very different kind of pandemic. If religion and politics are the two unmentionables, then this is is the impolite plague. As the hearts and minds of the afflicted change, Australia is split asunder. State borders go up. Queensland secedes from the federation. Meantime, many of the infected are having a rollicking good time. A book you’ll want to share with your friends. 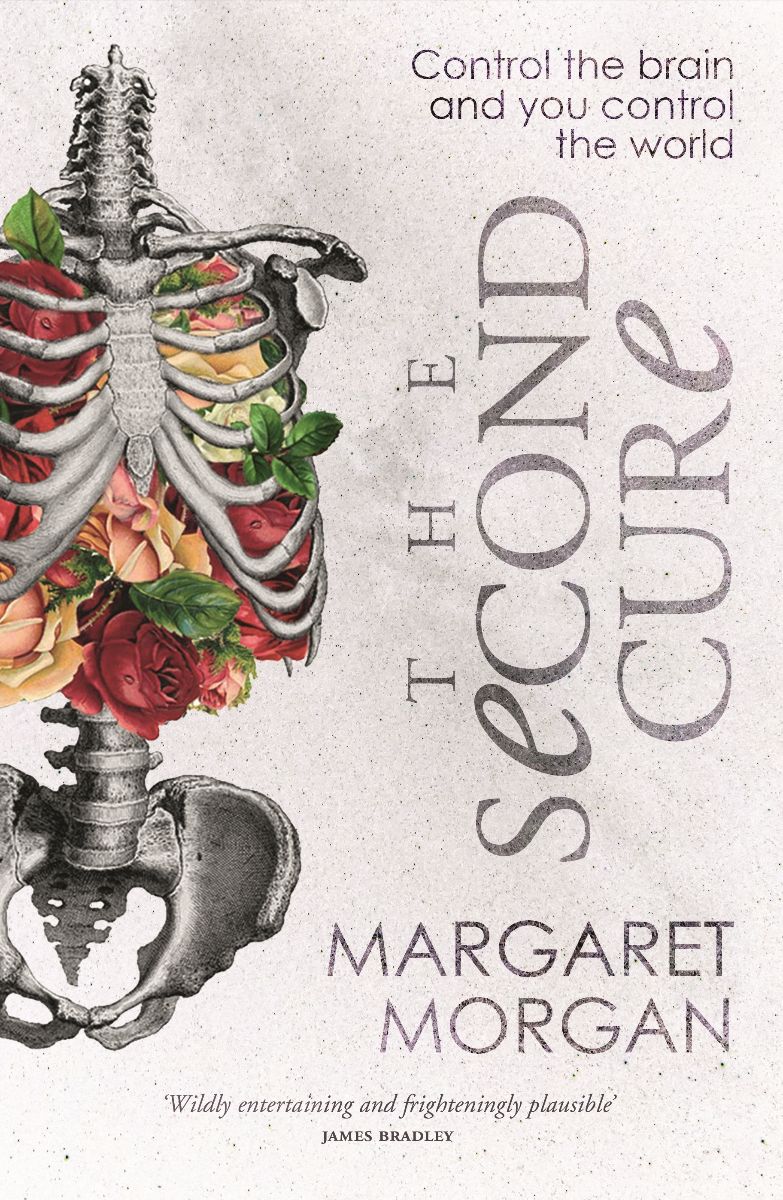 Somewhat unusually for a non-fiction work, this highly readable book is told in the first person in places which lends its disturbing narrative an honest, accountable core. A prodigious author and columnist (currently at The Atlantic) Applebaum is an actual liberal (remember them?), and charts the rise of authoritarianism by describing a party at her house in rural Poland on NYE as the millennium turns over from 1999. The atmosphere is hugely optimistic, and the guests are mainly like-minded pro-democracy conservatives.

Communism has collapsed and democracy has prevailed. Over the 20 years since Applebaum reveals how many of the attendees have completely cut her off as they’ve scurried off down various alt-right burrows, or wound up in senior positions working in corrupt oligarchies in Poland, Hungary, and Spain, but also for unprincipled populists in the UK and US. It is a terrific, but concerning book – a perfect holiday read. 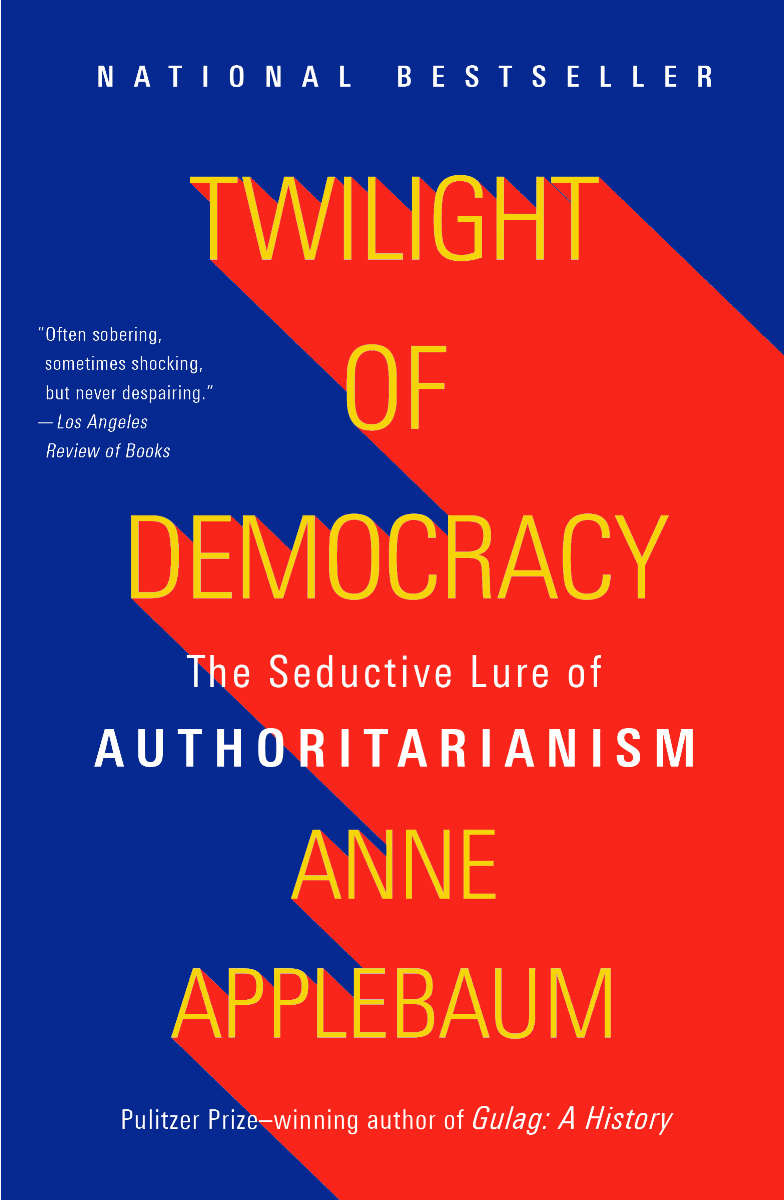 After yet another challenging year, we all deserve to indulge in a bit of light reading and acclaimed Australian-author, Liane Moriarty, doesn’t disappoint with her latest book Apples Never Fall. Bonus points if you're tennis fan (like me) and for the very covid-appropriate ending.

If you’re after something a little deeper, try Country: Future Fire, Future Farming by Bill Gammage and Bruce Pascoe - a timely book as we enter fire-season and a reminder of the great Australian Studies scholar that ANU is lucky to have in Gammage. 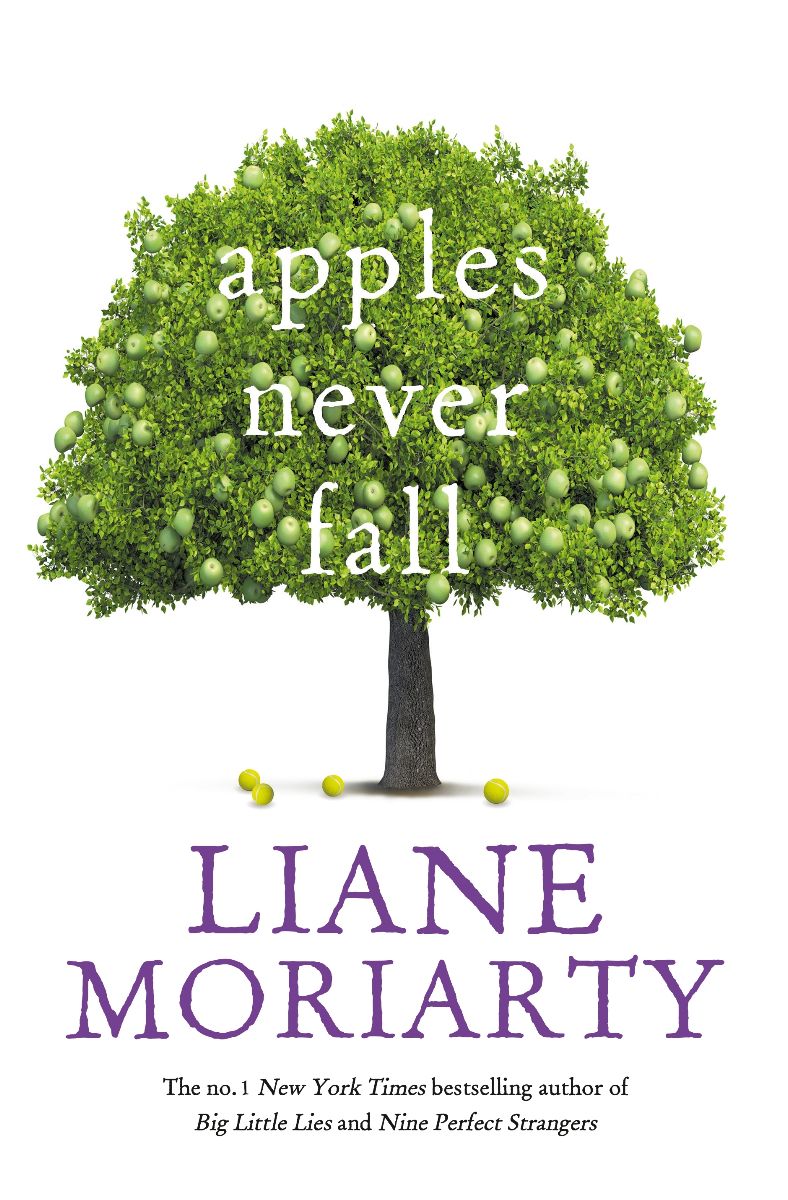 This powerful debut novel by Melbourne-based New Zealand author Jacqueline Bublitz is utterly gripping and brilliant. It’s an absolute page-turner - seriously un-put-down-able - and will keep you reading late into the night! Exploring trauma, connection, love and loss, this is a murder mystery in a class of its own.

For something to watch, try Total Control (ABC i-view). A compelling political drama that you just can't turn away from. 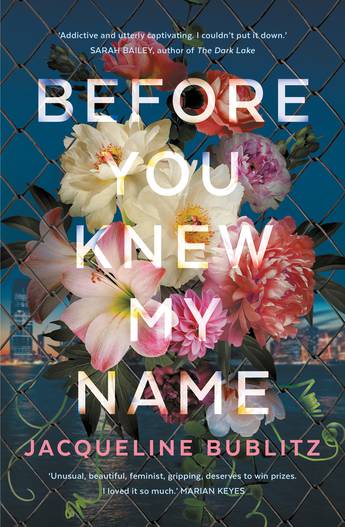 A great watch, this film is based on the 1993 novel The Women in Black, by Madeleine St John, and tells the story of a group of department store employees in 1959 Sydney. It provides a glimpse of life in Sydney in 1959 against the backdrop of Australia's cultural awakening, breakdown of class structures, and liberation of women. There was no villain in this film, which is the best part. It's a heartwarming tale about female empowerment. 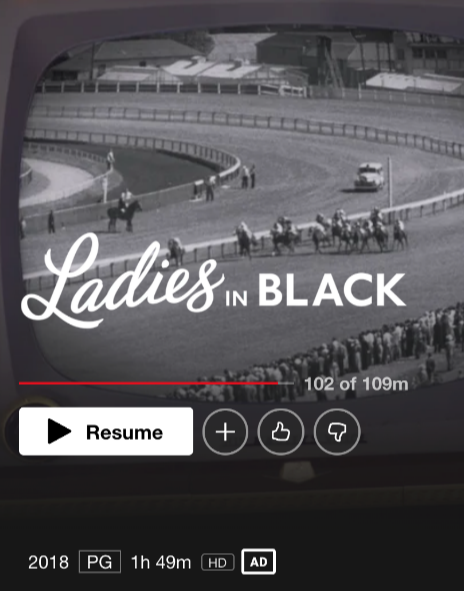