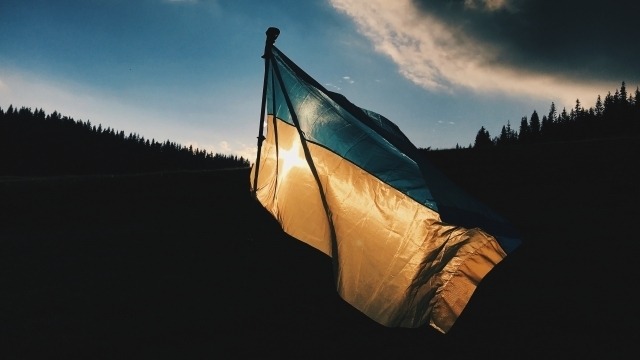 On this episode of Democracy Sausage, Charles Miller and Marija Taflaga join Mark Kenny to review the past six months of the war in Ukraine and the road ahead for democracy.

Following Ukrainian President Volodymyr Zelenskyy’s national address with The Australian National University last week, and as Russia’s invasion of Ukraine enters its sixth month of warfare, how have Ukraine and its Western allies responded?

What have those allies learnt from this invasion?

And what does this geopolitical situation mean for the rising tensions over the status of Taiwan?

Dr Charles Miller and Dr Marija Taflaga join Professor Mark Kenny to discuss these questions and more on this episode of Democracy Sausage.

Charles Miller is a Lecturer at ANU School of Politics and International Relations with a focus on military conflict.

Marija Taflaga is the Director of ANU Centre for the Study of Australian Politics and a Lecturer at ANU School of Politics and International Relations.

Mark Kenny is a Professor at ANU Australian Studies Institute. He came to the university after a high-profile journalistic career including six years as chief political correspondent and national affairs editor for The Sydney Morning Herald, The Age, and The Canberra Times.

Show notes | The following publications and articles were mentioned in this episode:

The Federal election and Ukraine’s resistance

Inside the city of the damned: What’s going on in Putin occupied Kherson has been hidden from the world. But insider accounts obtained by veteran war reporter DAVID PATRIKARAKOS expose unimaginable evil – and the awesome courage of the Ukrainian resistance, David Patrikarakos for the Daily Mail.