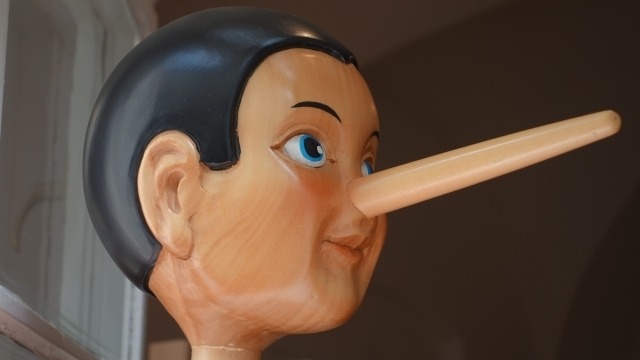 On this episode of Democracy Sausage, journalist Bernard Keane and political scientists Judith Brett and Marija Taflaga join Mark Kenny to discuss truth in politics, cynicism in the electorate, and what it all might mean at the next federal election.

Is there a growing sense among voters that ‘all politicians lie’, and what does that mean for faith in Australia’s democracy?

And how will the global COVID-19 situation affect the upcoming federal election?

Bernard Keane is Crikey’s Political Editor. Before that, he was Crikey’s Canberra press gallery correspondent, covering politics, national security, and economics. He is also author of several books, including the recently released Lies and Falsehoods: The Morrison Government and the New Culture of Deceit.

Marija Taflaga is the Director of ANU Centre for the Study of Australian Politics and a Lecturer in the ANU School of Politics and International Relations.

Mark Kenny is a Professor at ANU Australian Studies Institute. He came to the university after a high-profile journalistic career including six years as chief political correspondent and national affairs editor for The Sydney Morning Herald, The Age, and The Canberra Times.