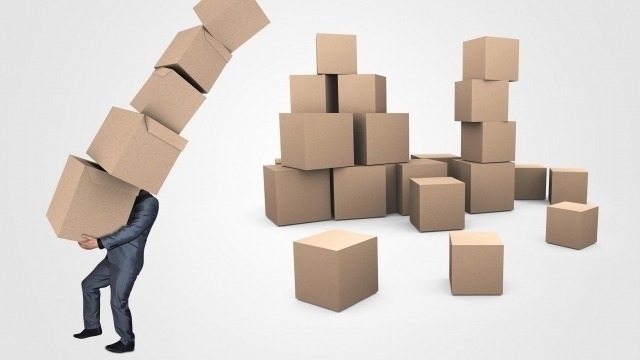 Despite a clear result in the US election, Donald Trump is refusing to accept that his presidency will come to an end on 20 January. So will the Trump campaign's legal challenges achieve anything? On this Democracy Sausage Extra, Mark Kenny speaks with expert in judicial politics, Zoe Robinson.

The United States presidential election has been called, but President Trump is refusing to accept the outcome. So will the president’s legal strategy work? Is the partisan nature of the United States’ legal system likely to have any impact on the proceedings? And is Australia’s judiciary as apolitical as many Australians like to think? On this Democracy Sausage Extra, Professor Zoe Robinson from ANU School of Politics and International Relations joins Professor Mark Kenny to discuss judicial politics and legal challenges to the presidential election result.

Zoe Robinson is a Professor of Political Science at ANU. She also holds a position as Professor of Law at DePaul University College of Law in Chicago.