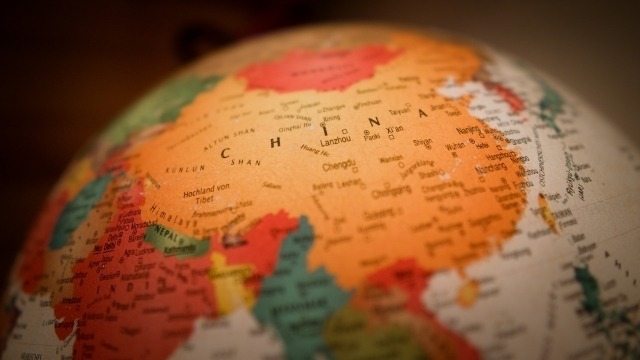 More than six years after doing the diplomatic equivalent of storming out of the room and slamming the door, the troubled marriage of convenience between Australia and China is back on speaking terms.

In this context, Anthony Albanese's bilateral meeting with Chinese President Xi Jinping on the sidelines of the G20 meeting in Bali, Indonesia, was, a success for its occurrence alone.

After all the posturing, the accusations and chest-puffing, the circuit-breaker - perhaps better called 'the cover' - turned out to be a change of government here. And a ham-fistedly, over-managed pandemic in China, which has harmed its economy.

"We need to cooperate with China, where we can ... [but] disagree where we must ... dialogue is always constructive", Albanese intoned on arrival, almost as if it were a novel concept.

Some may blanch at calling it a marriage, given obvious differences over values, regional interests, and even worldview, but remember, instrumentally speaking, this bond has been longstanding, deep, and mutually advantageous.

The fact is each needs the other, as evidenced by the fact that much trade has continued even throughout the cold estrangement.

China's growth requires Australian raw materials, coal and iron ore in particular. And its burgeoning middle class has been hungry for many other Australian products, from seafood, to timber, to meat and wine.

The sheer scale of its appetite has been a boon for Australia, insulating this economy from the Asian Financial Crisis, the GFC, and the COVID shock.

For the Chinese Communist Party, Australia has been central to its capacity to deliver growth, and thus maintain internal order.

Agreeing to talk again is a positive sign but Albanese would be well-advised not to get ahead of himself because friction points and grievances remain. These include detained Australians, human rights abuses, and Chinese strategic expansionism.

The détente, while welcome, also carries dangers domestically. Australia's China hawks view any efforts to rebuild ties as kow-towing rather than talking. It is a fine line.

I have previously pressed Albanese to consider the historical symmetries of a Labor PM, 50 years after the Whitlam government was elected to lead a new accommodation with "Red China", repeating the trick of Chinese re-engagement. Wisely however, he declined to elaborate during his time as opposition leader.

Now though, that symmetry is stark, proving that while history might not repeat, it sure can rhyme.