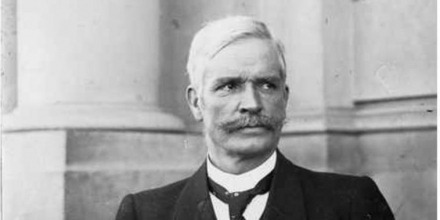 The remarkable contribution to Australian political life made by Andrew Fisher, Australia’s fifth Prime Minister, has only just begun to receive a measure of the recognition it deserves.  Employed as a pit boy in the Scottish coal mines as a nine-year old, Fisher eventually migrated to Queensland aged 22, in 1885, and shortly after joined the fledgling Queensland Labor Party.

While never a charismatic politician, he was liked on both sides of the political divide for his honesty, integrity and unswerving dedication to the attainment of a more just Australia.  Prime Minister no less than three times (between 1908 and 1915), and the first Prime Minister to enjoy a majority in both houses of Parliament, his governments legislated on the basis of fairness.  His word was his bond.

Fisher is probably best known for his statement at the outset of the Great War that Australia would support Great Britain to its ‘last man’ and ‘last shilling’, yet the devastating loss of life in that unprecedented global conflict aged him terribly.  Gallipoli horrified him.  By the end of the war his hair was snow white, his inherent optimism in tatters, his memory in trouble.  Fisher’s pacifist instincts had been violated.  He never really recovered. 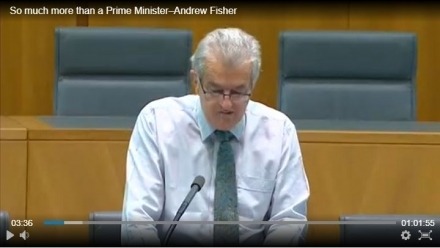 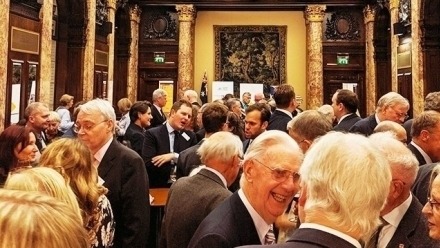 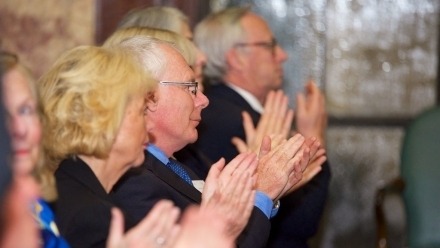 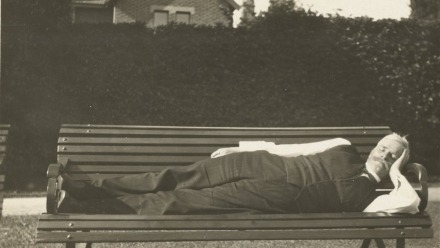