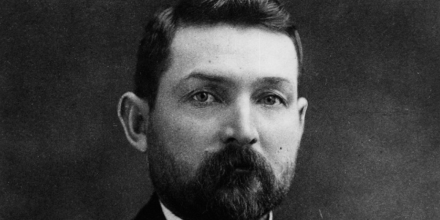 Chris Watson led the world’s first national Labor government, though his term lasted only four months. Born in Chile, Watson spent his childhood in New Zealand before migrating to Sydney in 1886. By 1892 he was president of the NSW Trades and Labour Council and chairman of the NSW Labor Party and in 1894 he was elected to the NSW Legislative Assembly.

At the first federal election, Watson was elected Member for Brand, and subsequently became the first leader of the federal parliamentary Labor Party. It was a position of great influence as both main parliamentary groupings, the Protectionists and the Free Traders, needed Labor support to govern. Having withdrawn his support for the Deakin Government over the Conciliation and Arbitration Bill, Watson was invited to form government – the same Bill would bring about the fall of his own ministry only a few months later.

Taking office at 37, he remains Australia’s youngest Prime Minister and the only one not born in Australia or Britain. His elevation to Prime Minister represented a rapid rise for him personally and for Labor itself, which had been formed only 13 years earlier.

Watson resigned as Labor’s parliamentary leader in 1907 and retired from Parliament in 1910. His support for military conscription in 1916 saw him expelled from the Labor Party, alongside Prime Minister Billy Hughes. 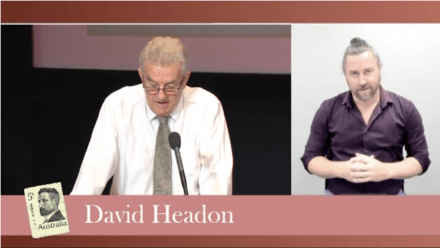