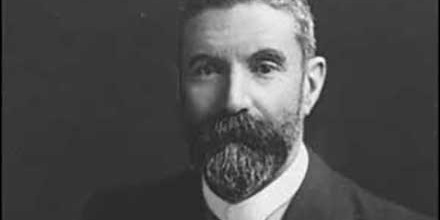 Alfred Deakin, Australia’s second Prime Minister, was also the fifth and the seventh. He was in office three times in the first ten years of Federation.

Often referred to as ‘the constructor’, his work in building soundly on the nation’s constitutional foundations is evident a century later.

Perhaps the finest speaker in the Australian parliament’s first century, Deakin’s love of learning informed his political life. Handsome and intelligent, his courteous manner earned him the nickname ‘Affable Alfred’. 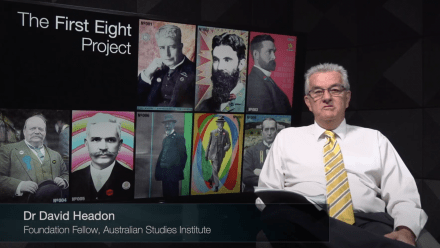 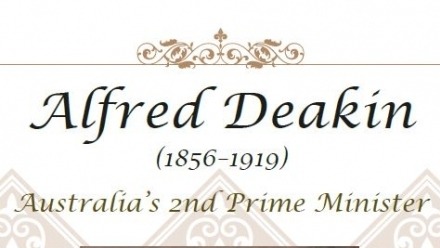 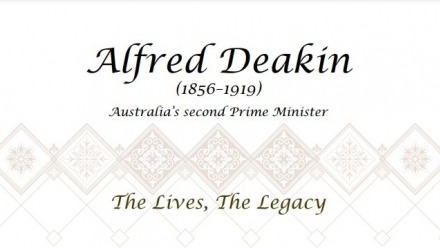 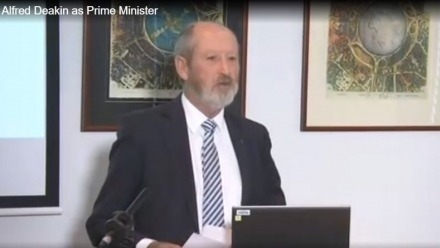 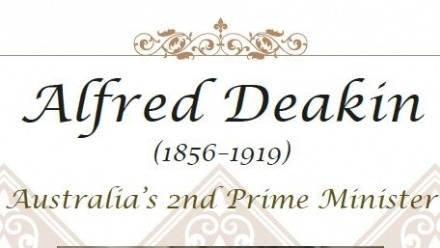 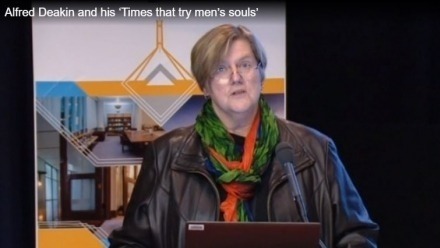