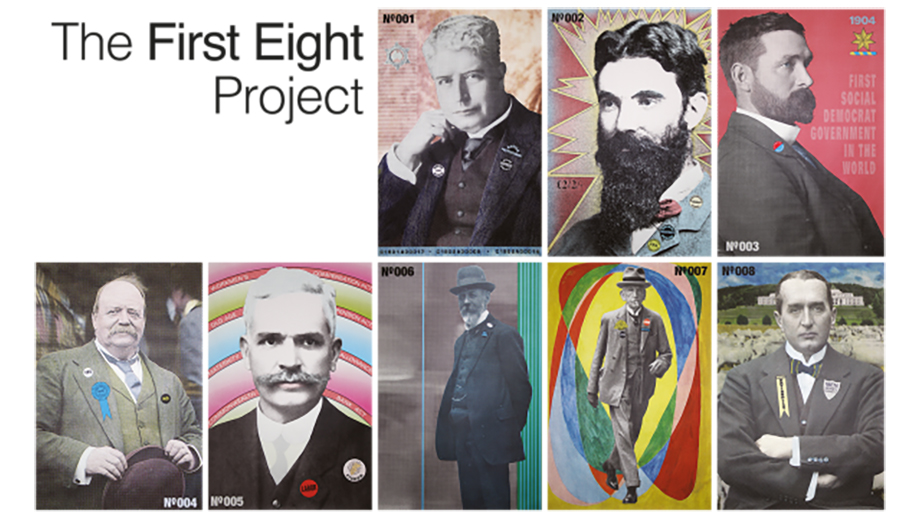 “This collaboration aims at enlivening interest in this formative period of the nation’s history, focusing on the private, public and political lives of its political leaders, and something of the essence of the world they inhabited and which shaped them.” Dr Dianne Heriot, Parliamentary Librarian.

Read the interview with historian and AuSI Foundation Fellow, Dr David Headon, about the inspiration behind the project. 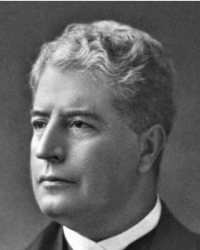 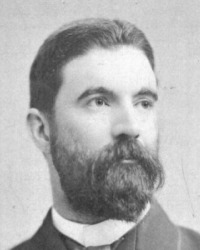 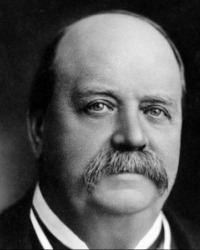 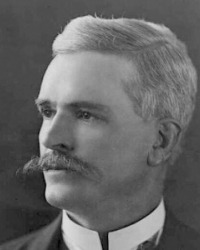