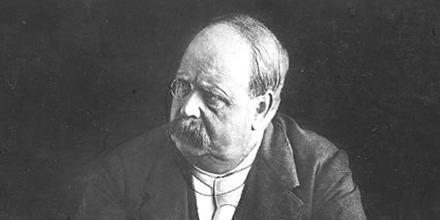 George Reid at his desk, a copy of the progressive United States journal The World’s Work ready at hand.

George Reid, Prime Minister from 1904 to 1905, was Leader of the Opposition for six of the first seven years of the Australian parliament.

Reid is remembered more for his quirks than his acquittal of the roles of parliamentary representative, party leader, Prime Minister, and Australia’s founding High Commissioner in London.

Though he held office for less than a year, Reid’s story makes him one of the most interesting of Australia’s prime ministers. 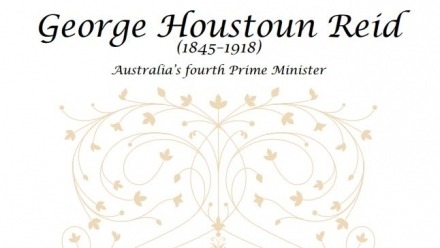 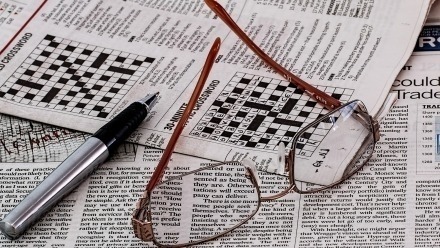 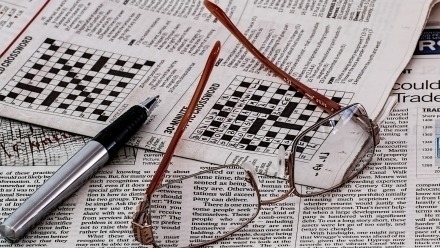 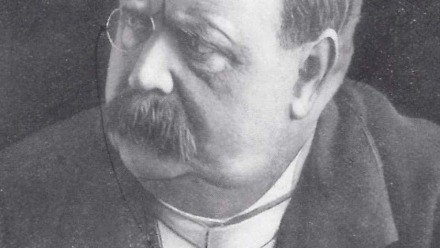 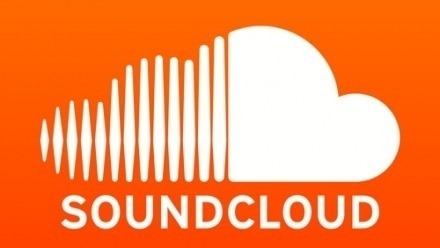 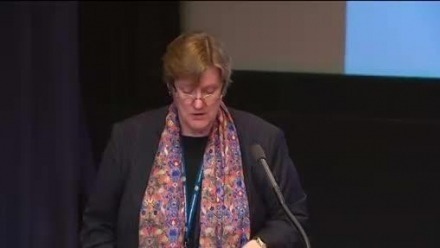